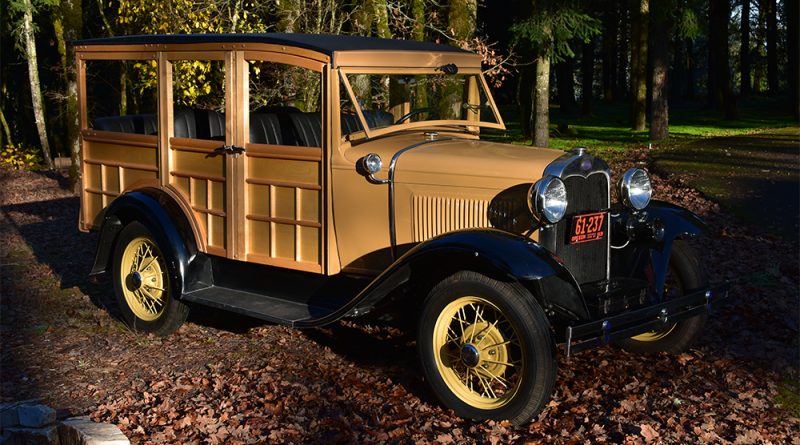 “I only like to work on cars the same age as me.”

Tom Morrison, MD has a lot of memories going back 89 years. He watched the Japanese aircraft fly over his house in Hawaii on December 7, 1941.  He remembers his father driving a Ford Model A, and how a lot of his friends in high school drove Model As too.

Tom served as a Flight Surgeon in the US Navy, and later bought his own airplane – a Cessna 210 with retractable landing gear – that he flew all over the American West.  “I especially enjoyed instrument flying and flying at night.”

As a family physician, Tom was well known in the Salem medical community.  The local story (it might even be true!) is told that kids would fake getting sick just so they could visit Dr Morrison.

About 50 or so years ago, as Tom was approaching 40, he bought a 1930-1931 (the two years are nearly identical, so he says) Model A Town Sedan for $600.  Before that he had never worked on any car, and not having a lot of money or time in his early medical career, he never redid or restored any car. He didn’t work on his own.  His earlier memories of Model A’s led him to buy one to play with.

He took the Town Sedan completely apart, right down to the last nut and rebuilt it from the ground up and inside out.

“I like to do the work by myself,” Tom says.  “I did all the mechanical work, all the body work, repainted it myself.  When I was done, I had a small bucket of ‘leftover’ parts that I had overlooked.  But I could drive it.”

He and his wife Verna took it on a lot of tours in the Pacific Northwest.  He drove it to Boise, into Canada, Spokane, up into the Cascade Mountains on various road trips.  In the process, he learned about the mistakes he had made originally, and re-did those and carried on

There were others.  A 1929 Business Coupe – the one with the oval window – was redone next.  “I did a lot better with that one.”   As he downsized during his retirement, that one got sold a year or so ago.

There was the 1931 roadster.  That began with finding pieces of it in a barn near Salem, Oregon where he lived and practiced family medicine for his entire career.  That was much more difficult.  “All the bottom end was missing, and I had to manufacture a replacement.  There were some serious door fit problems, the body being considerably out of line.  So it had to be trued up, and refit to the frame.

Because of a severe infection involving a pacemaker implant some time back, he sold the roadster two years ago.  It is now in France.

As an aside, over the years as Tom got more and more into dealing with the Model As, and with woodworking – his other major hobby – he put together a complete mechanical and woodworking workshop at his home.

Tom and Verna lived near a tennis facility in south Salem, and sparks from a welder got into some steel wool and set the place on fire.  Twice!  The fires were put out quickly, but then Verna insisted that they get a new retirement home with a proper workshop — one far distant from the house.

In the end, the place they built had a much larger workshop, and not only was it 50 ft distant from the house but across a small creek.  The workshop had room for more tools to work with, and those showed up and soon filled the facility.  The 3-bay shop had a 7,000 pound lift, a paint spray booth, machine lathe, milling machine, welding and other useful equipment.

Six or so years ago, Tom took on one more car project – another Model A, this time a 1930 “Woody” wagon.  In some ways, this was an act of considerable optimism.  His health had continued to deteriorate, and working on cars became more physically difficult as the years progressed.

It didn’t start off as an actual Woody.  It eventually became one because Tom’s other hobby – skillful woodworking – made it possible. He had a “spare” Model A engine in his shop.  A frame was picked up in one place.  Fenders – not in really good shape when bought – in another.  Wheels from yet another.  The rest of the driveline from miscellaneous bits here and there, many supplied by local Model A Club members.  It was o be a Model A woody built mostly from scratch.

He joined the Woody Wagon club, and from them he got a bunch of drawings of the parts associated with the car.  “The drawings were mostly crude – not very good – from the newsletters of the club.”  But they were a better guide than none at all, and gave a general idea of what the final product ought to look like, so he started in from those.

Having already redone three previous Model As, he was confident he could do a good job with this one.  But he had never built a Woody before.

The wood came first.  He found a master cabinet maker who located birch for the body panels, high quality clear maple for the exterior braces, buttresses and door frames, and basswood for the interior ceiling ribs.  In retrospect, it was very likely higher quality wood than Ford would have used in the original cars.  Each panel had to be cut from stock to exact dimensions.  Each brace, buttress and frame had to fit precisely without gaps or voids that would deform the panels when assembled.  Each interior ceiling rib had to be cut and shaped separately – there are several different lengths and curvatures.  New router blades were custom-made to shape the correct contours on the wood.

Even in poor health, Tom dove into the project and did as much as he could with the energy he still had.  But it was clear that this was a project that might never actually be done.

Enter Bill Gavan – a nearby neighbor.

Bill had spent his professional career as a mechanical engineer.  He ended up in the petroleum industry, eventually rising to Vice President with Chevron Corporation in San Francisco.  Along the way, he had worked for ARAMCO in Saudi Arabia for about ten years.  He had lived in the Bay Area for 31 years, then retired to Salem 6 or so years ago.  Bill had his own wood shop and had pursued that part of his hobby since before his retirement.

Bill used to walk along the roads near his house, and one day he noticed Tom walking laps around his own house.  Bill stopped to talk, and eventually they ended up discussing the Model A project.  In a short time, Bill offered to come to Tom’s shop to help with the woodwork.  Tom was pleased to get the help.

Tom had been weak coming out of the hospital after the infection.  “We almost lost him,” confides Bill.  But Tom bounced back and was able to continue with the woody project with Bill’s help.

The labor was divided according to the best skills of each.  Tom worked on the mechanical and metal parts – something he was most skilled at.  He fabricated the internal “fenders” that covered the rear wheels.  From the drawings, he fabricated and fit the metal parts that the wood would be fastened to on final assembly.  There were brake problems, and those were put right.  The drive train was fitted to the frame, and the first time it was on the lift, it started and ran.

The side mounts in the front fenders were hand-formed.  The electrics, including a turn signal upgrade using two period-correct taillights in the rear and tying the turn signals into the cowl lights on the front, improved driving safety.  (Few recognize the old arm signals for that sort of thing anymore, so that was an appropriate upgrade.)  The dash instruments all work properly.

Meanwhile, Bill worked on the wood.  Each piece was fitted and formed by hand. The wood was assembled using Philips screws, just to ensure proper fit and alignment.  Then the entire wood assembly was taken apart, and each piece was hand-sanded 6 times, with coats of marine spar varnish each time.  This level of restoration was far and away well above anything that had been done at the Ford factory in 1930.  The wood was then reassembled using period-correct slot-head screws, with great care taken to  align the pieces properly.

The car probably went up and down on the lift a hundred times during the process.  There were moments when Tom would get so tired that he would sit in a nearby chair and watch Bill work on the wood and final assembly of the car.

Over a short time, a genuine deep friendship grew between the two of them.  In the interviews for this story, each wanted to give greatest credit to the other as being the key to the entire project.  But it’s more than that.

“We enjoyed being together in the shop and appreciating each other’s skills,” adds Tom.

It was February 2018 when things were ready for the final assembly.  By mid-July, it was finished. Down off the lift, start it up and ready for the first test drive.  Shifter into low gear, and clutch released.

The sound from the transmission indicated that something was obviously wrong.  Opening up the transmission, they spotted a half a rivet impaled on one of the gears.  But where was the other half?  That was found impaled on another gear.  That problem solved.

Driving it indicated a pretty severe oil leak at the rear main seal – enough that it would lose so much oil in any normal drive that it would be bad for the engine to continue.

The original Model A engines had a “rope style” rear main seal, and over time those could leak badly.  The engine was removed and shipped to a Model A expert down the road in Corvallis to have the crankshaft reground and fitted for a more modern rear main.

Back in the car, it started and ran fine.  It didn’t leak a drop.

The last thing was getting the seats and upholstery properly done. One of them came back too wide.  Upholstery refitted on all three seats, and the Woody was finally done.

It ran well.  It drove very well. It looks lovely – probably better than new. Between Tom and Bill, it’s been driven maybe 700 miles since it was finished.  The longest trip was when they drove it to the Great Oregon Steam-Up in Brooks, Oregon at the Powerland Heritage Park.

A buyer in Delaware is shipping it there.  He plans to drive it and enjoy it with his children and grandchildren.  This is the last of the four of Tom’s Model A’s.  There will not be another.

Its story will go on from there. 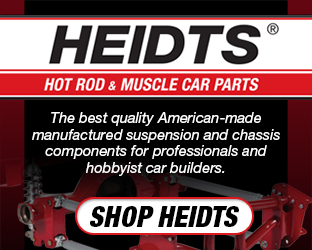 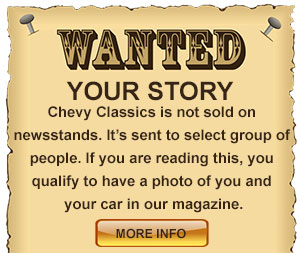